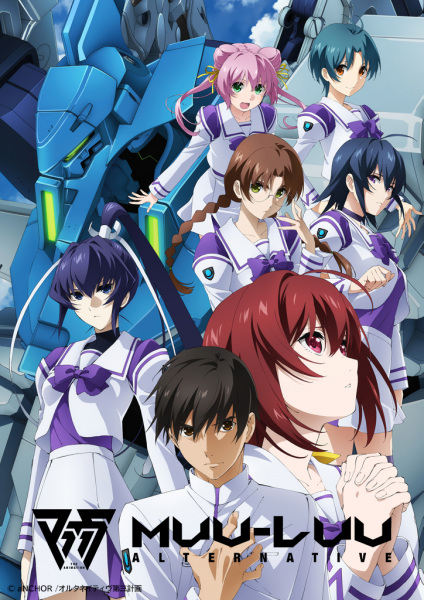 The world has been engulfed in a desperate, three-decade-long war against the BETA—an alien species that invaded the planet in 1973. Amid this chaos, a high school student named Takeru Shirogane suddenly wakes up from a terrifying nightmare where he sees mankind in utter defeat. Soon after, he realizes that his dream was nothing more than the recollections of his life in an alternative universe. In those memories, the Alternative V project is implemented, sending hundreds of thousands of people into space as a last resort to preserve humanity, while leaving the remaining billion on Earth to suffer a cruel fate.

Yearning to change this grim future, Takeru joins a military base in Yokohama, which happens to be his former high school. There, he manages to convince the base’s vice-commander and leader of the Alternative IV project, Professor Yuuko Kouzuki, to prevent Alternative V from happening. To ensure the success of Alternative IV, Takeru must pilot the gigantic humanoid machines Tactical Surface Fighters (TSF) alongside his fellow cadets. However, he has only two months to complete his training and exploit his partial knowledge of the future—lest the ensuing tragedy take place.

Muv-Luv Alternative adapts the first six chapters of the visual novel of the same name, which is the third and final part of the Muv-Luv trilogy.