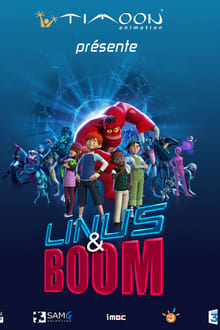 Series Information:
Series Name: My Giant Friend
Release: TV Series (2009– )
Quality: 480p 40MB
Running Time: 22m
Language: Hindi Dubbed
Type: Animation, Sci-Fi
Encoded By: Coolsanime
The day-to-day of a bunch of kids (12 years old) in a Sci-Fi universe. Linus McLoon is the main character of the series My Giant Friend, also known as Linus et Boom. He is a 12 years ol. d boy (in the year 2020) and the leader of the Astronomy Club. He is the holder of the Watch of Scire since the pilot episode, The Watch of Scire.